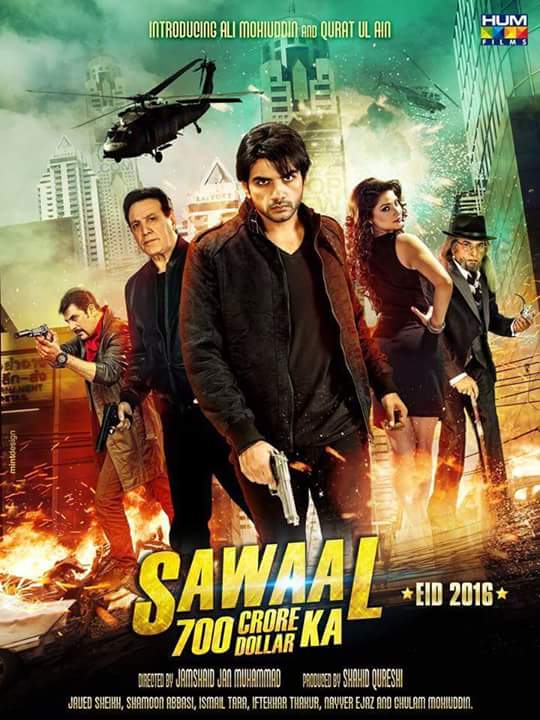 Sawal 700 Crore Dollar Ka (2016)
Action, Crime | 6 July 2016 (Pakistan)
Director: Jamshed Jan Muhammad
Writer: Jamshed Jan Muhammad (as Jamshaid Jan Muhammad)
Stars: Shamoon Abbasi, Qurat Ul Ain, Ali Mohiuddin
Story:
The film is about a man named Tiger (Javed Sheikh), a thief, who is arguably the best in the game. Tiger is in debt to the Mafia led by Ringo (Ghulam Mohiuddin), so he has to pull off one last big heist to pay them back. He recruits Rocky (Ali Mohiuddin), a thief who is relatively new in the game with a promising track record to help him pull off one final job of 7 Billion Dollars robbery at a Palace in Bangkok.
Download Links Below:
Year: 2016 | Language: Urdu 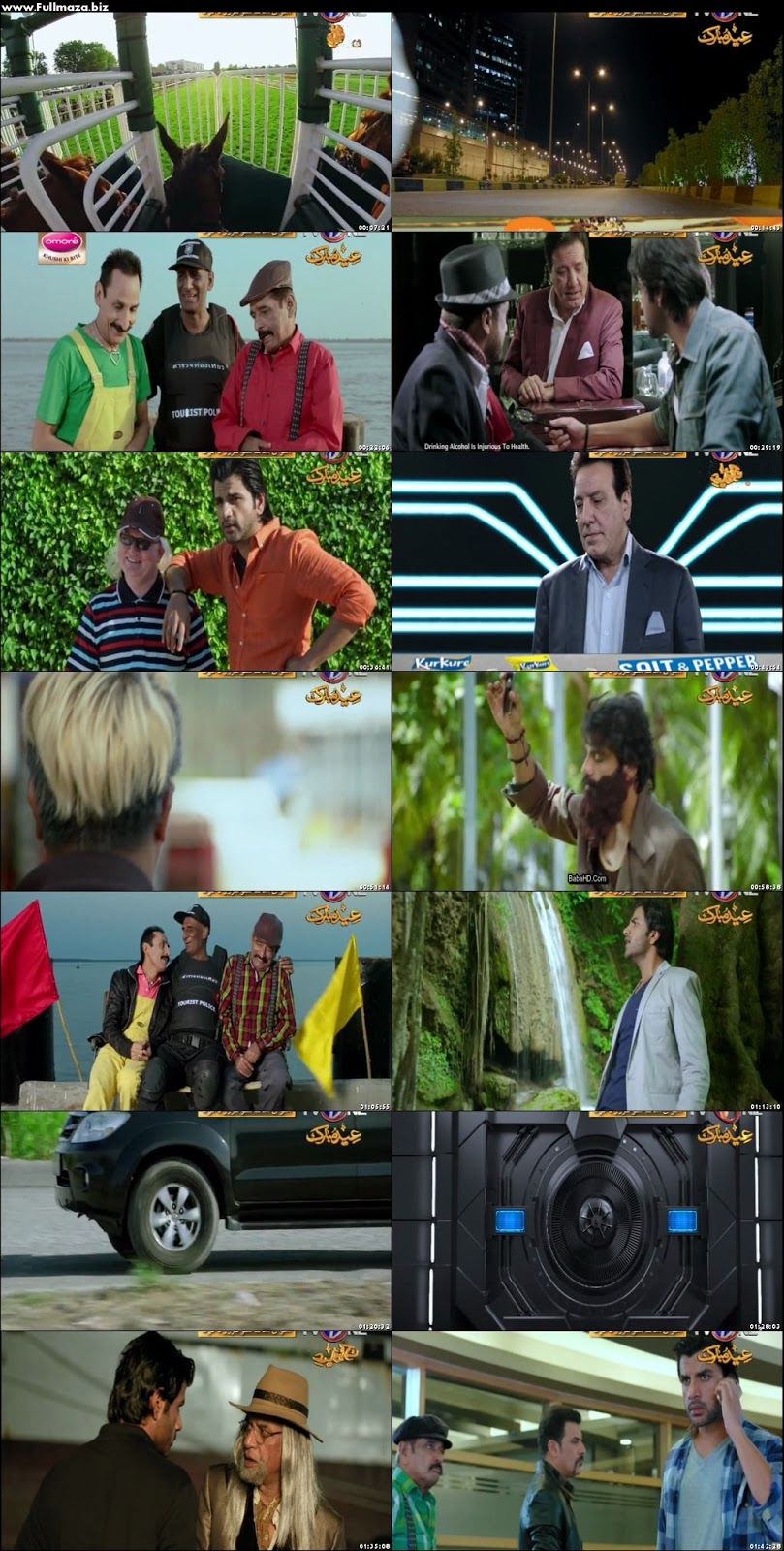