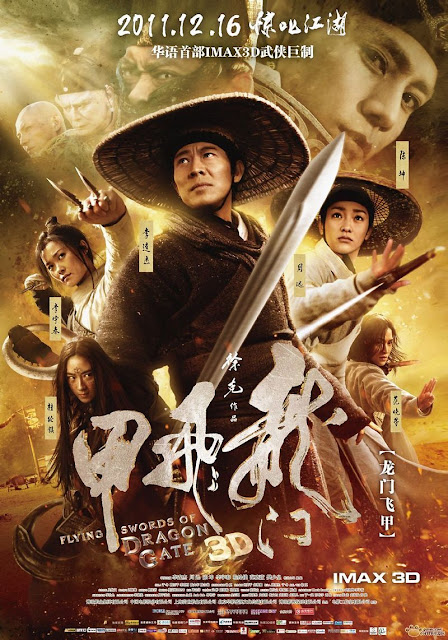 Flying Swords of Dragon Gate (2011)
Long men fei jia (original title)
R | 2h 2min | Action, Adventure | 15 December 2011 (China)
Director: Hark Tsui
Writer: Hark Tsui (screenplay)
Stars: Jet Li, Xun Zhou, Kun Chen
Story:
The Emperor’s eunuchs have gained power and influence, the East Bureau and West Bureau spy and police the nation. They visit the shipyards, but only as a cover to execute those who would try and report their taking of bribes to the Emperor. Zhao Huai’an fights the leader of the East Bureau, defeating him and putting his head in a box and hanging it as a warning to other corrupt officials. The Emperor’s chief concubine wants them to prevent the Emperor impregnating anyone aside from her. Three pregnant courtesans have been executed, a fourth is being hunted down. Officials stop a riverboat and are about to execute a woman but a masked hero intervenes. Zhao watches from nearby and the masked hero also claims to be Zhao. The imposter helps the courtesan flee to Dragons Gate, Zhao and his followers decide to fight the West Bureau to help delay them and aid in the escape. 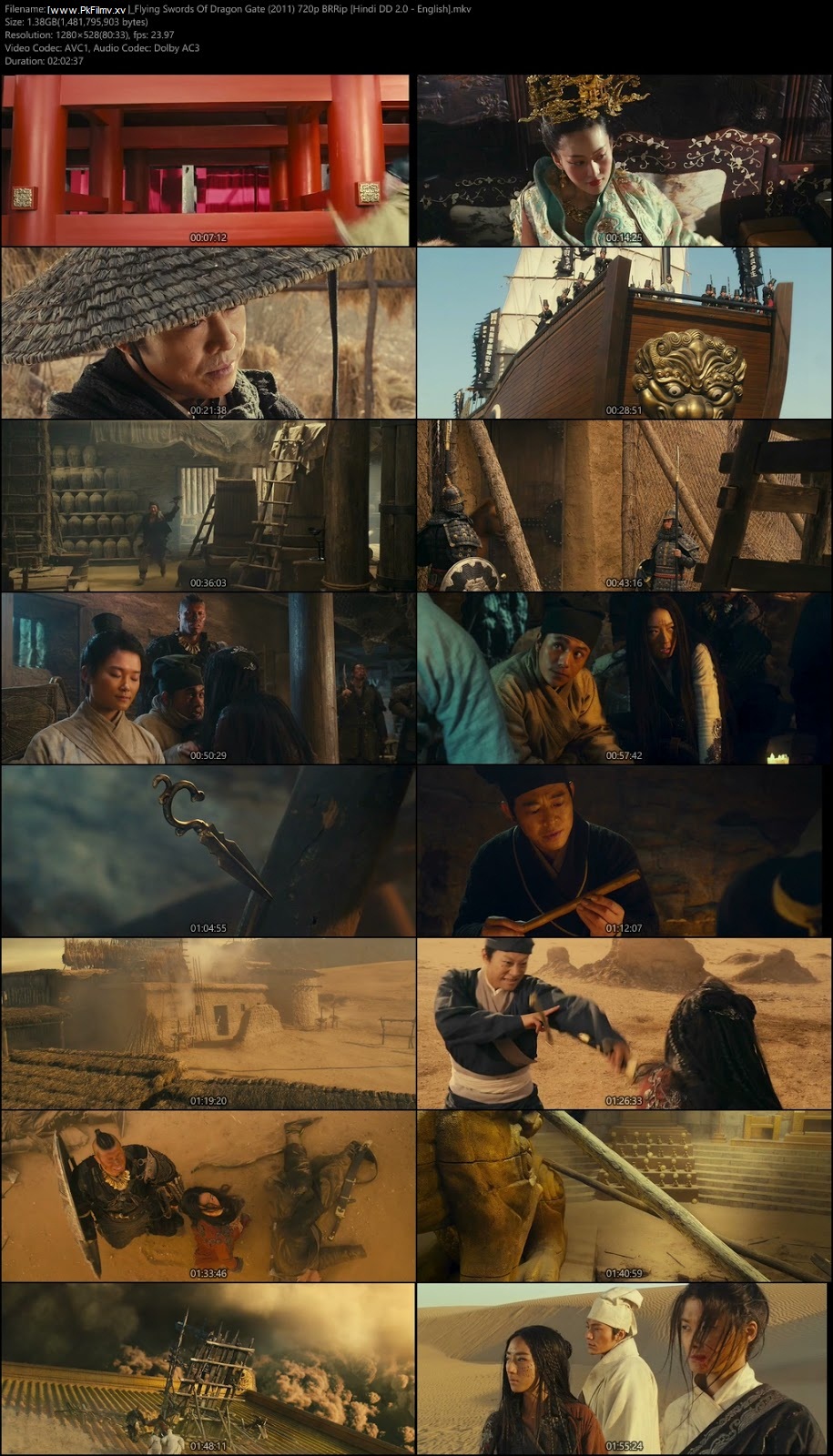